"Worlds" ( or simply ワールド, Wārudo) are the playable factions in Future Card Buddyfight, and which each card belongs to one. In card text, the name of a world is mentioned within "<>".

Comparable to Magic: the Gathering's colors and Cardfight!! Vanguard's clans, the "worlds" are used to categorize the cards into specific groups. Each world has its own artistic themes and playstyles as well as a unique card frame that represents the world's theme. For example, Dragon World is themed after dragonic creatures, is focused on destroying opponent's monsters, and its card frame resembles fire. Most worlds have at least two "main" attributes that can be used as the focus for a deck, though those attributes don't have to be unique to the world.

Each world has at least one flag card representing them. Flags generally allow you to only use cards from that specific world and Generic cards. Because of that, it is recommended that your deck only includes cards allowed by your flag card. Some flags such as Dragon Ein and Parade of Hundred Demons allow you to use cards from multiple worlds by listing a Traits or attribute that can be shared by various worlds.

With the introduction of Great Fiend, Yamigedo, it is now possible for a non-generic card to not belong to any world. With the appearance of Zodiac, cards that belong to more than one world - dual cards - are available. Lost World presents the introduction of a world that cannot be chosen at the start of a fight, and instead is part of the separate Lost Deck. 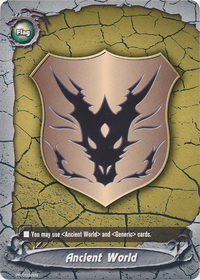 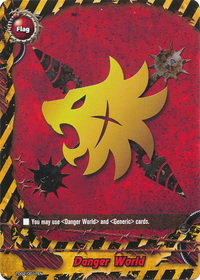 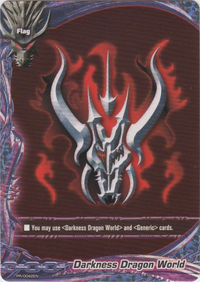 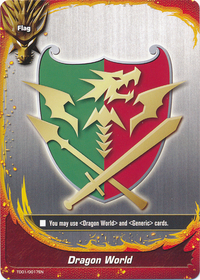 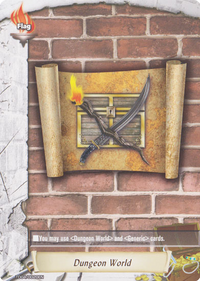 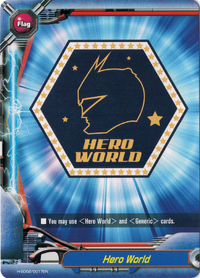 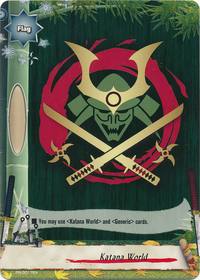 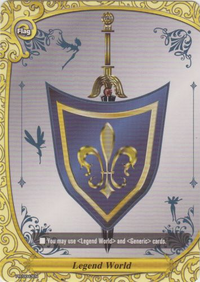 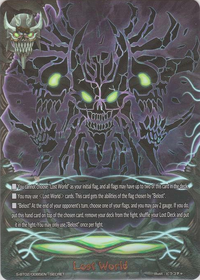 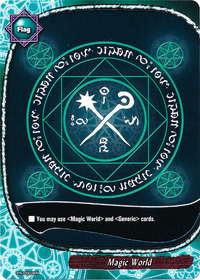 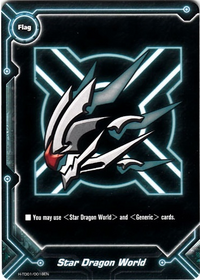 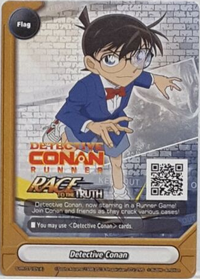 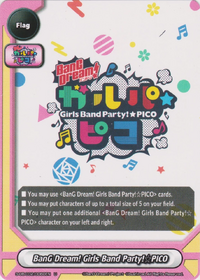 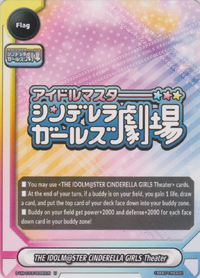 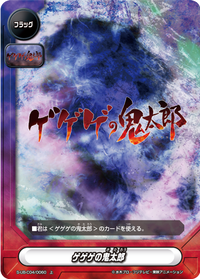 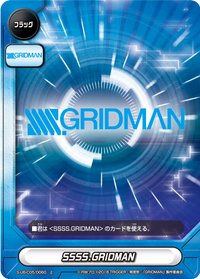 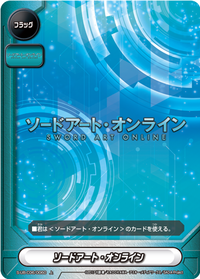 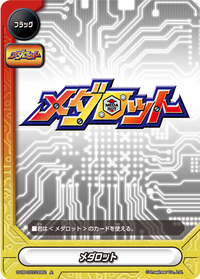 Medabots
Community content is available under CC-BY-SA unless otherwise noted.